San Leo, climbed and gathered on a limestone block overlooking the Marecchia valley, stands motionless and silent, impressing those who, climbing up to reach it, will suddenly discover it, behind the last bend. 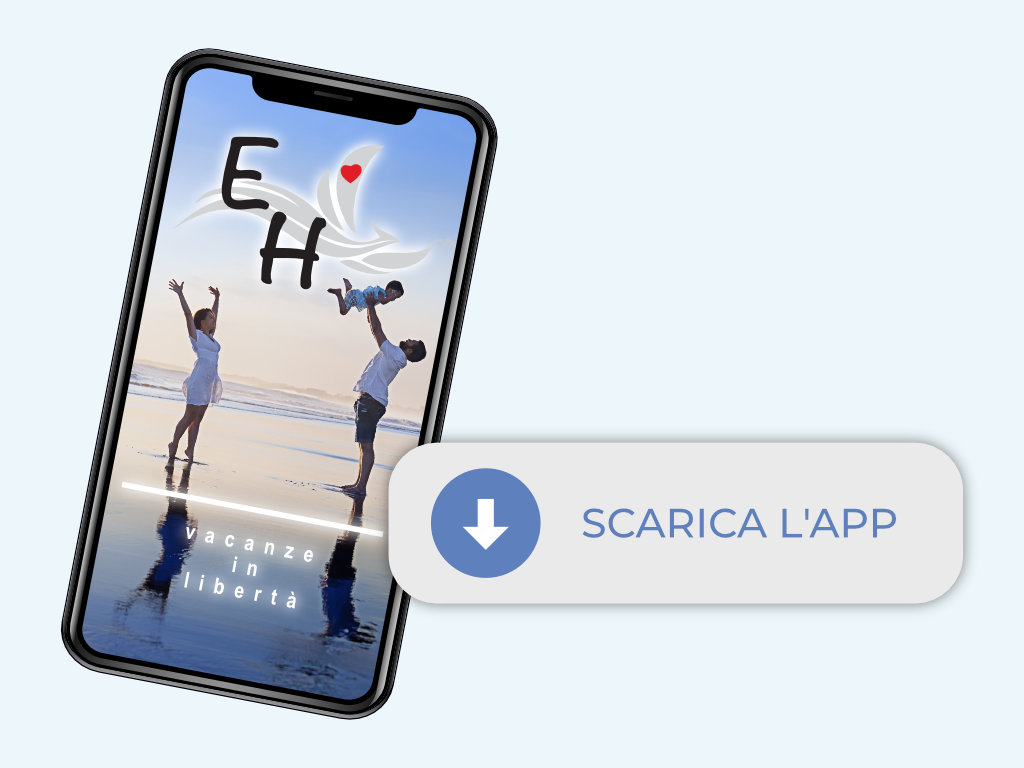 Thanks to the Emotion Hotel App, you will have access to many features to organize your holiday with Agreements and Crazy Discounts that will allow you to save money and fully enjoy our territory.

3 hours tour
In the case of a visit with tasting: visit the Piazza + the Fort + the Duomo
Costs: for groups of 7 to 25 people the fare of the visit is: € 100; it is mandatory to have radio guides. Cost for individuals from 1 to 6 people: € 90
The tour in the city takes place on foot

Entrance fees: round trip shuttle from the bus park to the Fort and return: € 2
Forte di San Leo: for groups of at least 15 people: € 7 per person

What to visit: Piazza Dante Alighieri, the Parish Church of Santa Maria Assunta, the Duomo and the Fort

San Leo, climbed and gathered on a limestone block overlooking the Marecchia valley, stands motionless and silent, impressing those who, climbing up to reach it, will suddenly discover it behind the last bend. It was this strategic position that made it so attractive and the subject of disputes and wars between the “superpowers” between the Middle Ages and the Renaissance: the Malatesta and Montefeltro families, the Medici and the della Rovere families.

San Leo, legendary, is a choral novel of great men: San Leone, companion of Marino, who founded the local Christian community in the fourth century, San Francesco who obtained the Monte della Verna from Count Cattani, Dante who climbed up to the top of the boulder , immortalized it to everlasting memory in his Comedy, describing the effort to go up it “Vassi in San Leo… .but here it is convenient for you to fly”.

In the eighteenth century, Giuseppe Balsamo count of Cagliostro was the most feared, notorious and mysterious “visitor” of San Leo; the alchemist and Freemason was a prisoner in San Leo, where he died on 26 August 1795. His spirit still lingers in the dungeons of the Fort.

The walking tour allows you to get to know the characters through some symbolic places of the small town: the two spectacular churches (the Pieve and the Cathedral of San Leone), Piazza Dante Alighieri and of course the majestic and massive Fort.

Back to Products listBack to Home